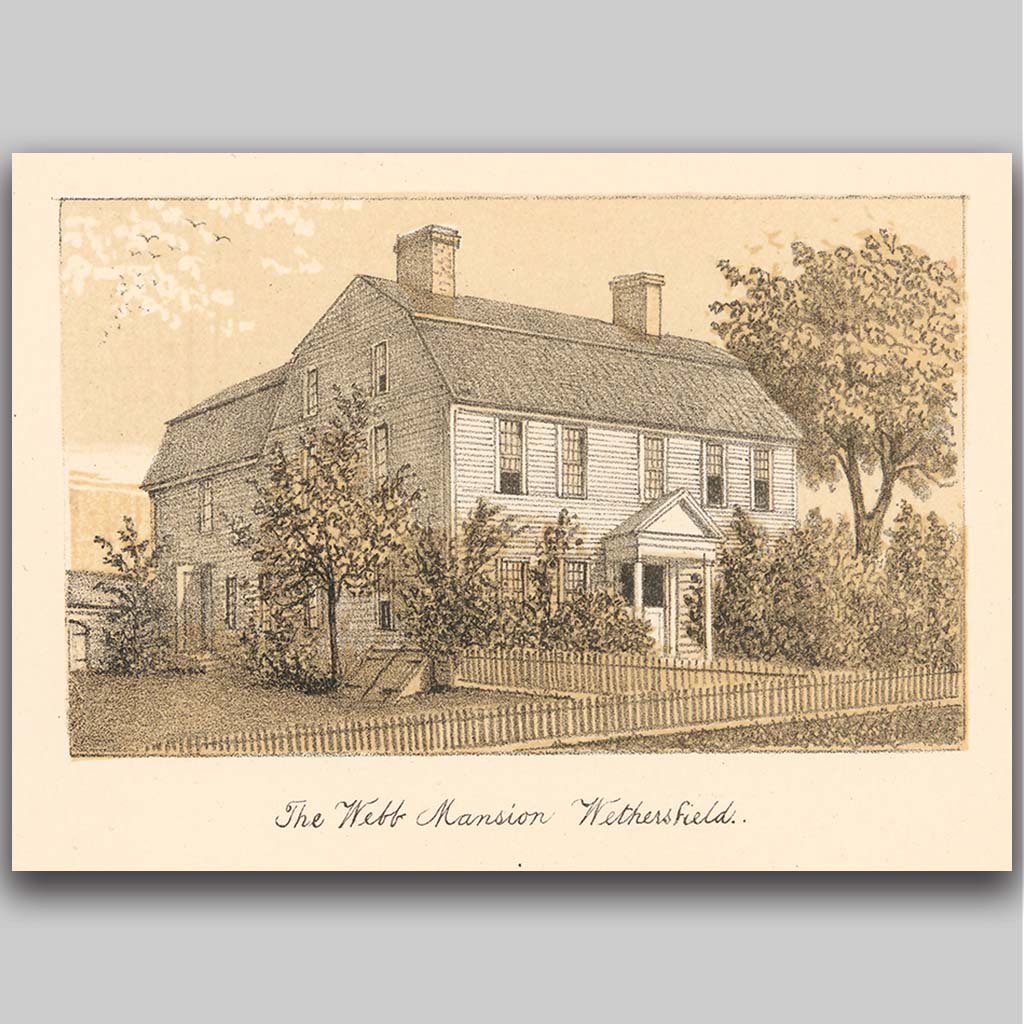 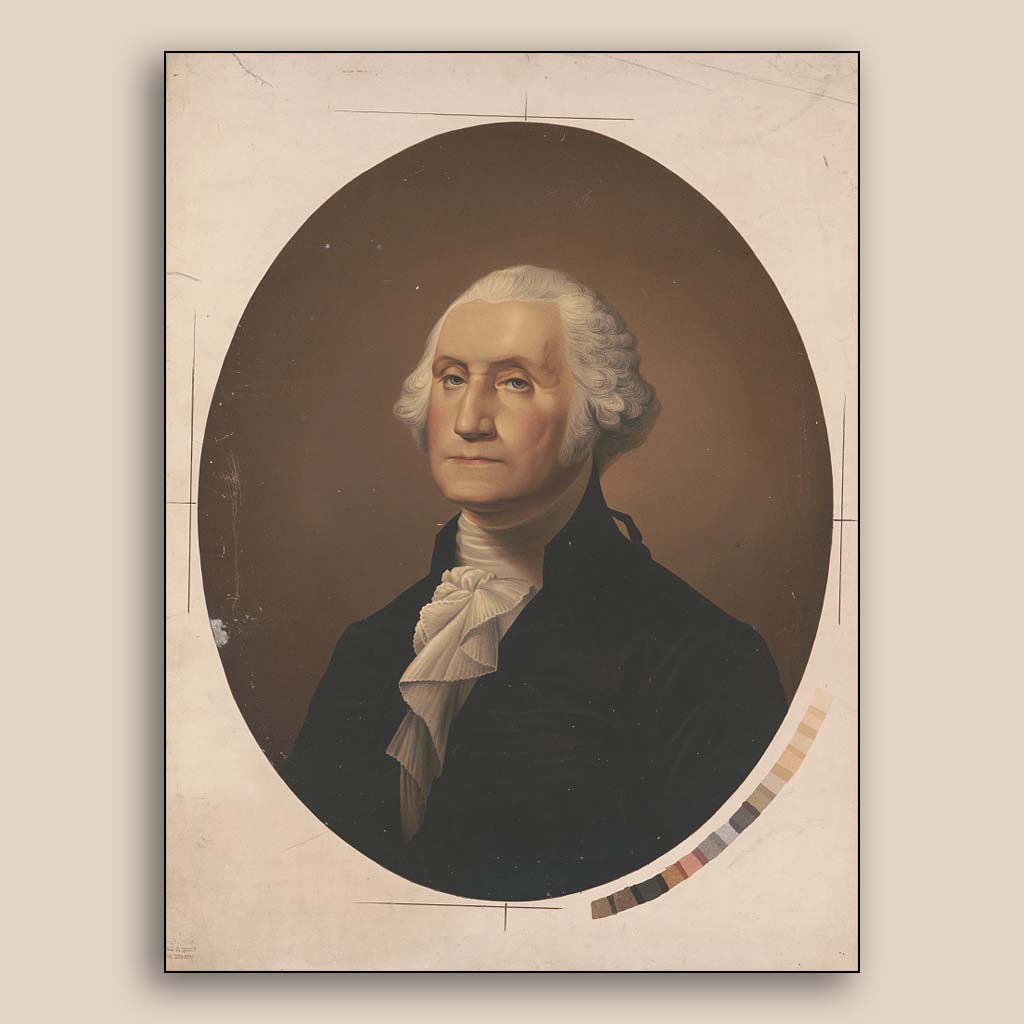 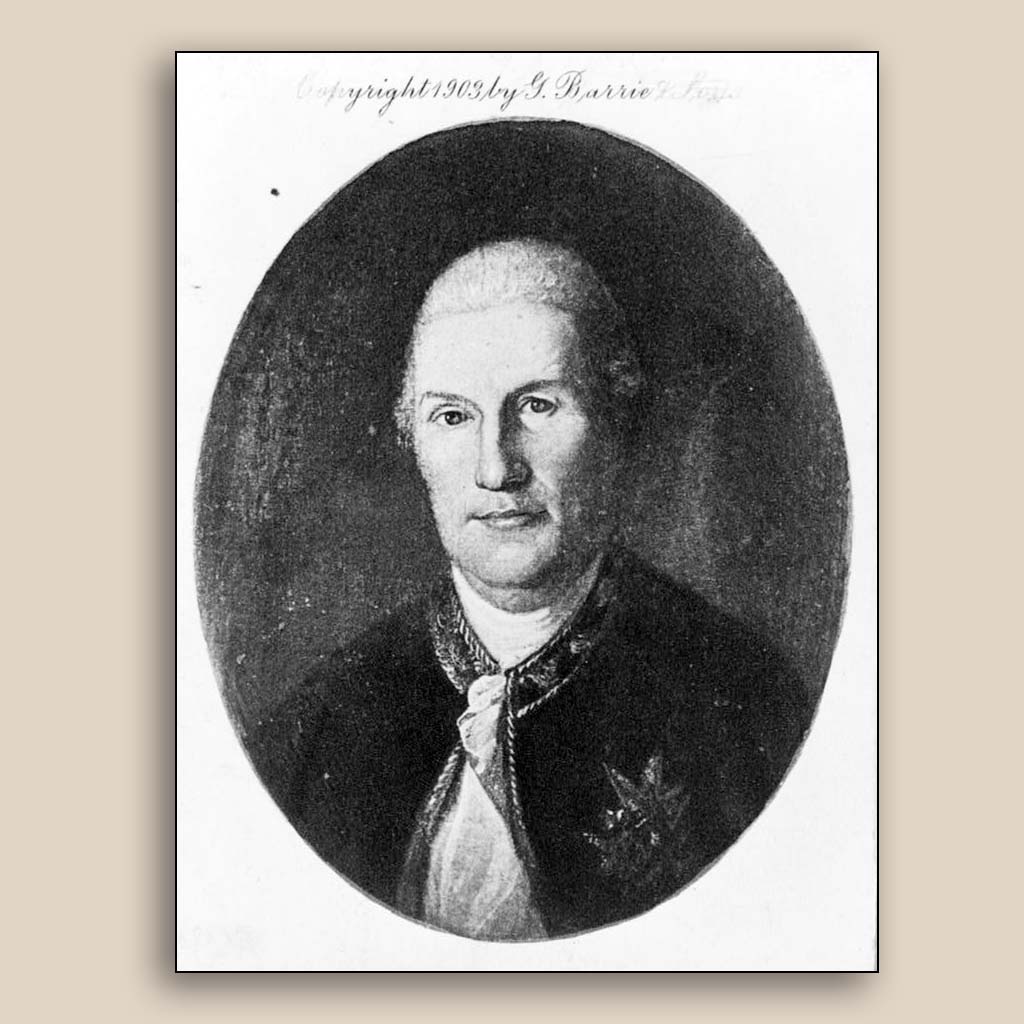 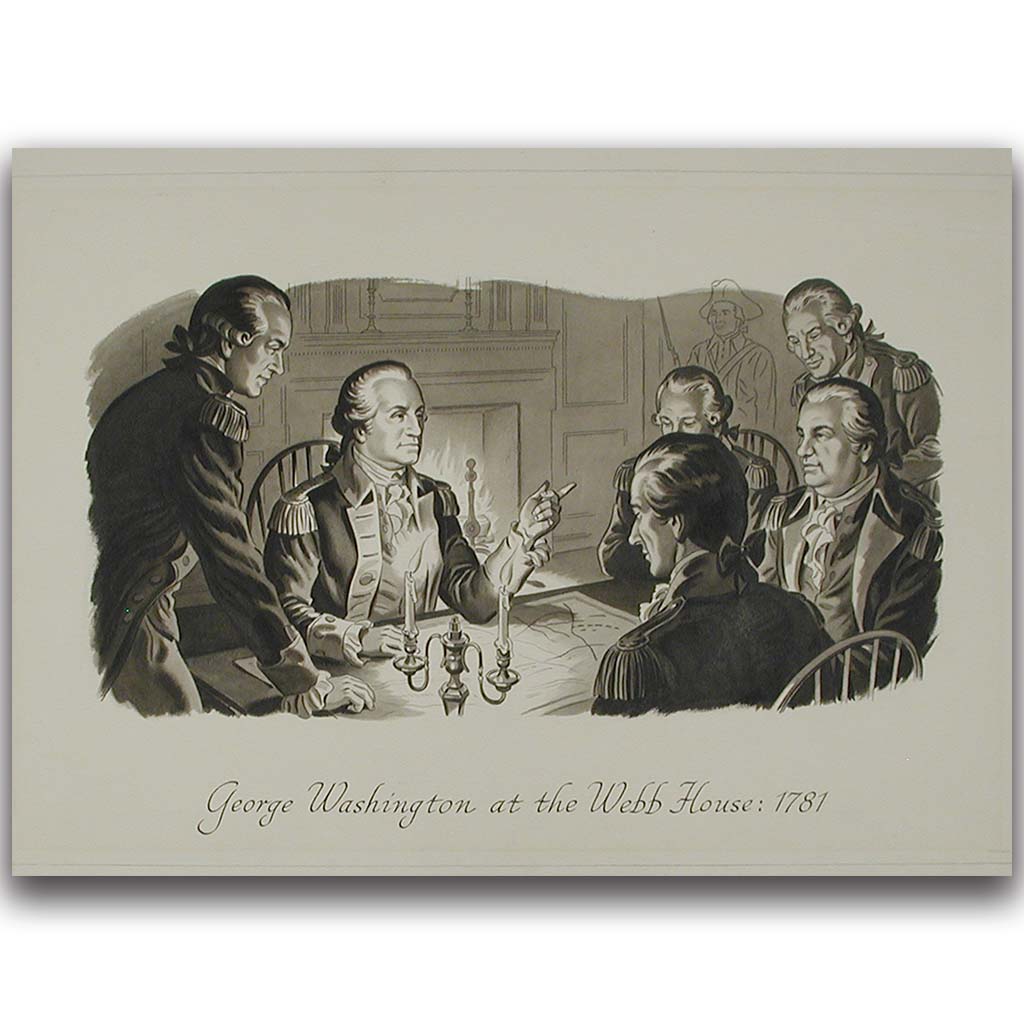 In May of 1781, toward the end of the American Revolution, General George Washington and French general Count de Rochambeau met at the Joseph Webb House in Wethersfield to plan their campaign against the British forces who still occupied much of North America. This meeting has long been touted as the moment that led to the decisive surrender of British forces under General Charles Cornwallis at Yorktown in October of that year, although the winning strategy actually evolved significantly over the course of the months that followed.

During his stay in Wethersfield, Washington slept in an upstairs bedroom of the Webb House. The house was built by Joseph Webb Sr. in 1752. Following Webb’s death, it was inherited by his oldest son, Joseph Webb Jr. who married Abigail Chester in 1774. It was Joseph Jr. and Abigail who played host to Washington and his staff for the five nights that they spent in Wethersfield.

Victims of their lavish lifestyle, the Webbs were ultimately forced to sell the house in 1790 and it passed through a series of owners until, in 1916, it was purchased by antiquarian and photographer Wallace Nutting. Nutting’s restoration of the house included murals in the stairwell and parlors, one of them commemorating the 1781 conference.

After Nutting sold the house to the Colonial Dames in 1919, they continued to operate it as a house museum, painting and papering over Nutting’s murals. In 2007, the importance of the murals was recognized and they were uncovered and restored.

More on the Webb House.

See the Joseph Webb House by visting the Webb-Deane-Stevens Museum.